Ise-Shima National Park was dedicated in 1946 and became the first post-war national park in Japan. Located in the center of Mie Prefecture, Ise-Shima National Park includes several cities – Ise City, Toba City, Shima City and Minami Ise Town. The theme of this park is the harmony between human and nature, best understood by the roles of “satoyama” (the natural environment between mountain hills and arable land) and “satoumi” (the coastal area where biological productivity and biodiversity has increased through human interaction). Ise-Shima National Park is widely known for its dramatic scenery featuring beautiful scattered islands and the unique coastal topography of Ago and Gokasho Bays. It is also popular as the birthplace of pearl cultivation, and the culture of traditional Japanese women divers (ama) is a highlight of the region. For rich seafood and fascinating cultural history, there’s no better destination than Ise Shima.

Sea fireflies (Vargula hilgendorfii) are ancient creatures which are famous for their blue bioluminescence. This small nocturnal animal, only 3mm long, looks exactly the same as it did 400 million years ago. At night, in the mud and sand of the shallows, these creatures swim around, bathing their surroundings in blue light. Discover the mysterious sight on a summer Sea Firefly Viewing Tour.

The word ama refers to traditional Japanese women divers who catch abalone, turban shells, and other seafood. Using simple tools, such as an abalone chisel and and a measuring stick, the ama’s environmentally-friendly diving techniques are deeply related to the local wisdom of environmental preservation. Ama are listed as an intangible folk cultural property of Mie Prefecture and hope to be registered as a UNESCO Intangible Cultural Heritage. Have a warm conversation with friendly Ama-san while enjoying freshly-grilled seafood in our Ama Spiritual Tour.

The coastal area of Ise-Shima was once called “Miketsukuni”, and was responsible for supplying food for the Imperial Court until the Heian Period. The greatest source of Ise-Shima seafood lies in the seaweed forest. This nutritional haven is cultivated along the river from the mountains and forests that surround Ise Bay. Experience having lunch in a fishing village and enjoy Ise-shima’s freshest seafood!

Let’s Go By Boat! Lunch in a Fishing Village 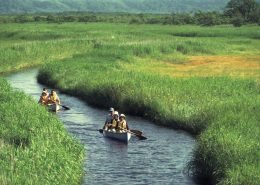 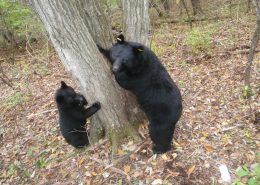 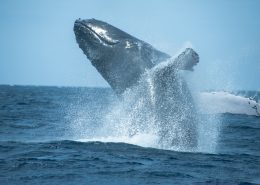